The Barossa Valley is a renowned wine-producing region northeast of Adelaide, in South Australia

Check out our gallery

here is what we do best 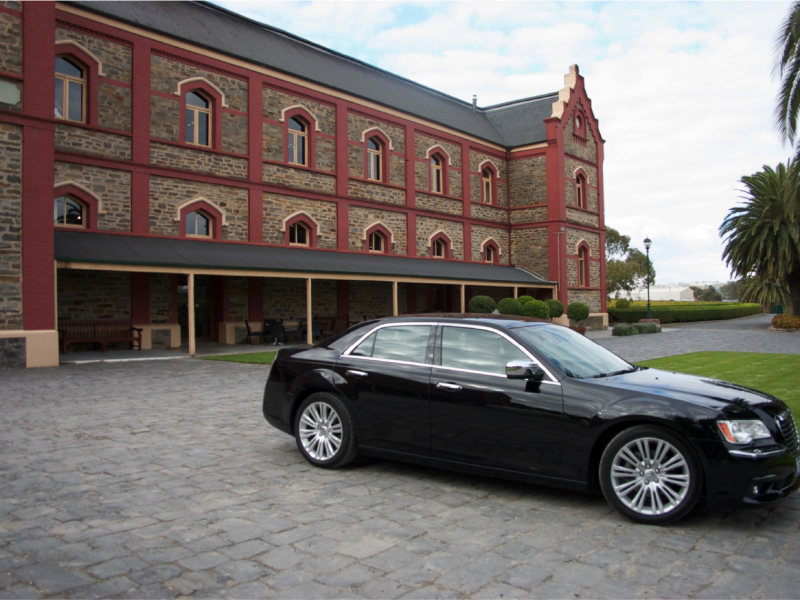 Visit Chateau Tanunda in the Barossa Valley tour. Some of Australia’s most iconic wines available here

wine tasting fees in the tour are included

It’s amazing to think what the Barossa must have been like in 1890, and what an extraordinary project it was to build Chateau Tanunda. Australia was nearly broke. The Barossa was a small, folksy, rough-as-guts settlement a couple of days’ horse ride from Adelaide, which itself was an outpost. The Barossa had been settled only 40 years earlier and its wine industry could best be described as cottage. The settlers were an unlikely mix of German-speaking Silesian religious refugees and well-heeled Englishmen with pioneering spirit.

The chateau is impressive enough today: imagine what an impact it must have made in 1890 – the horse-and-cart days, before the railway came, and motor cars were still a novelty. Impressive enough that John Geber, when challenged over his use of the French word chateau, took his case to The Hague where he fought the European Union, and won.

here you will have wine flights and lunch

Wine tasting in the Barossa Valley Tour, the Kalleske family have been farming and growing grapes since 1853 near the village of Greenock. They are one of the region’s leading grape-growing families consistently growing some of the Barossa’s best quality grapes. After six generations of growing grapes, winemaker and seventh generation family member, Troy Kalleske, together with his brother Tony, established the Kalleske winery and made the first ‘Kalleske’ wine. The winery is situated on the family estate where traditional winemaking techniques ensure the vineyard realises its full potential as wine.

these varieties work well in the Barossa region.

If you could only choose Australian wine region to truly showcase the history, evolution and revolution of Australian wine then you could do a lot worse than pick the Barossa Valley. There are sixth generation grape growing families in the region, custodians to Australia’s largest collection of old vines with blocks dating back to the 1840’s.

In recent years, traditional Barossa varieties like Shiraz, Grenache and Mataro have been

joined by a new wave of Mediterranean varieties, suited to the region’s soils and climate. The region has also been invigorated by a new breed of winemakers who have challenged the status quo while still maintaining an inherent love and respect for the Barossa traditions and culture.

The best way to book is via a contact email with any questions you may have, we can also add time to the tour at an hourly rate, you may like to continue wine tasting in the Adelaide Hills.

Wine Valley Tours has many tour packages, we can organise all regions for you to explore.

We can prepare an itinerary

for your  perfect day out !